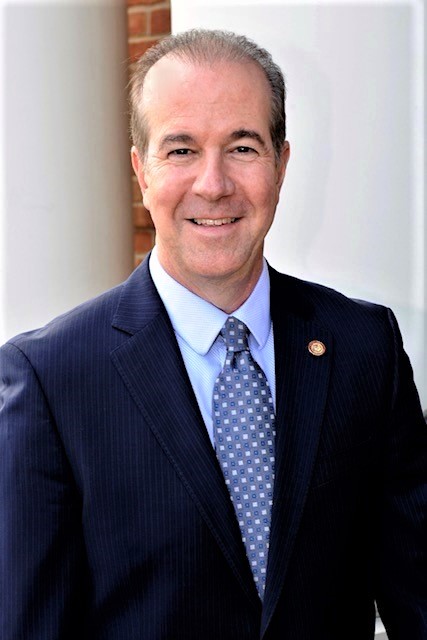 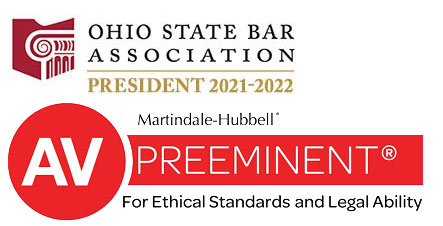 Attorney David H. Lefton is a partner in the law firm of Barron Peck Bennie & Schlemmer, a law firm serving greater Cincinnati, Ohio and Southwest Ohio. For more than 25 years, David has helped his clients protect their financial futures, provide for their heirs, handle business concerns and resolve other legal problems. Combining personalized service and insightful advice, he has been named an Ohio Super Lawyer in the area of Estate Planning and has earned the highest ethical standards and professional ability rating that is given to lawyers by the respected Martindale-Hubbell Directory. David also is a leader in activities of both the Ohio State Bar Association and American Bar Association, and is involved in a variety of community service activities.

David’s practice centers around helping individuals of all ages and their families achieve their estate planning goals. He understands that his clients want to avoid probate while minimizing estate taxes and significant administrative expenses, and helps settle matters quickly to best benefit the heirs. In addition to his experience at all the financial aspects of estate and asset management, David approaches such sensitive personal planning issues as guardianships, powers of attorney and family business succession with tact and skill.

As a trusted counselor to many individuals and organizations, David has the breadth of experience to handle a variety of other legal issues. That includes advising for-profit and non-profit start-up and established businesses on their organization, operations and transactions.

David’s peers have recognized his professional abilities by endorsing him for a wide range of bar association leadership responsibilities. At the state and local level of professional activity, David is the 2021-2022 Ohio State Bar Association (OSBA) President.  In addition to serving his clients full-time, David’s presidential responsibilities include, but are not limited to, presiding over meetings and the work of the governing body of the OSBA as well as actively promoting the mission, vision and long-term goals of the Association.

Before being elected President, David has been active in OSBA governance, having:

David has played a significant role in the ABA’s professional development activities for solo and small firm lawyers, having served as Chair of Programming, Publications and Member Benefits for the ABA’s Solo, Small Firm and General Practice Division. Additionally, through a Presidential appointment he served on the ABA’s Commission on Continuing Legal Education.

In addition to his formal efforts to expand continuing legal education opportunities, David has been a frequent speaker and writer for local, regional and national legal and professional organizations about estate planning and business topics and was honored at the 2010 ABA general convention with a “Service to Others” Award in recognition for his involvement in the Bar and in the community.

David is married, has 2 children and devotes his personal time to his family and using his abilities to improve the lives of people throughout the region. David is a former member of the Board of Trustees of the Cincinnati Arts Association, which oversees the programming and management of the Tri-state’s finest performing arts venues – the Aronoff Center for the Arts and Music Hall. He also served as a member of the Development Committee for the Ronald McDonald House of Cincinnati. David previously served as Co-Chair for the Planned Giving Council of the FreeStore FoodBank of Greater Cincinnati, working with other lawyers and financial executives to promote charitable giving in support of the FreeStore. Finally, David has helped lead the youth programs of the Greater Sycamore Soccer Association (GSSA) in the Sycamore School District having served as President, a Board Member and coach in the GSSA’s Recreational and Select Programs.