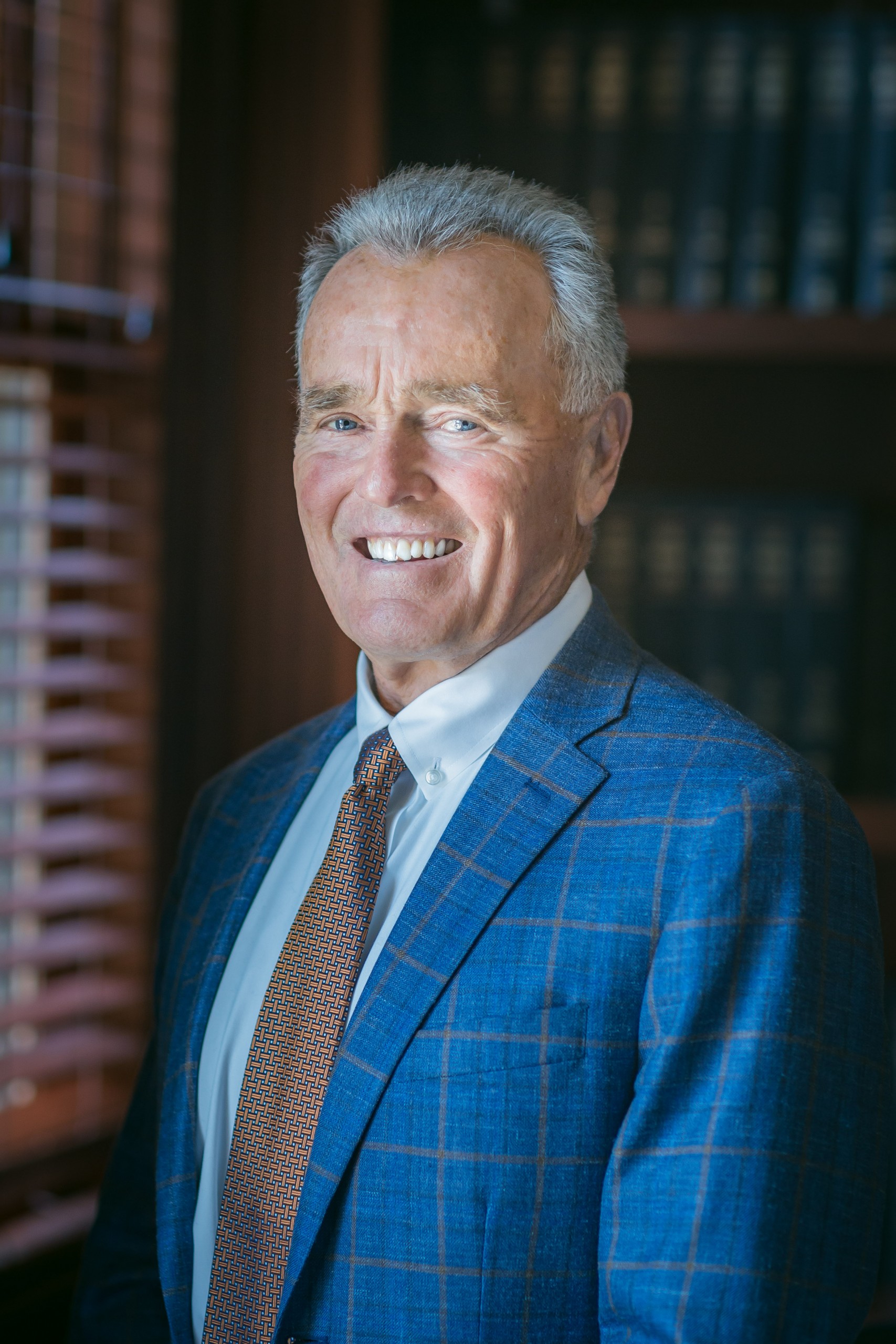 The current economic climate has had a major impact on the complexity of mediation practice. Inability to obtain extension of existing credit lines, foreclosures, lender workouts, business valuations, corporate and partnership dissolutions, and other economic woes have become major issues in facilitating settlements, even among parties determined and motivated to reach agreement. Working through these issues many times and in various ways has resulted in sets of options which have been successfully tested, resulting in mediated settlements.

The following summaries relate to mediated settlements of a number of recent interesting civil and family law matters out of nearly 1000 mediations conducted during the past 12 years. Including the matters referenced below total settlements in mediated civil cases exceed $135,000,000. Total assets involved in matters involving family law and collaborative divorce exceed $250,000,000.

Pre-suit mediation where 8 of the 9 LLC doctor members of large and successful practice group passed resolution removing founding doctor from his management position. Interlinked with LLC were 4 parcels of real estate, several ancillary businesses, and a national majority owner of one of the ancillary businesses.

Unusual issues: Thin claims of breach of fiduciary duties; with jealousy, greed, and sense of entitlement on both sides.

Set for trial in Federal Court, this case involved a declaratory judgment action filed by Ins. company in an effort to avoid coverage on a “force-placed” fire policy. The hotel property had gone to foreclosure and the Bank, now the titled owner, counterclaimed for the fire damages.

Unusual issues: Ins. company alleged that the fire loss resulted in no economic damages because the hotel property had been effectively “condemned” by court order prior to the fire, thus it owed nothing. Also, the insured had neglected to secure the condemned property and vandals committed arson. The Bank alleged that Ins. company had issued a sham policy because it accepted a premium and issued a policy on what it should have known was condemned property. OCPA claims included.

Set for trial in Dayton, a homeowner sought damages against the   general contractor for defective construction. The GC filed 3rd party claims against 5 subcontractors that, along with the GC, were out of business. A declaratory judgment action was pending on behalf of two insurance carriers.

In Louisville, 45 individuals filed separate suits against a religious Society that operated, managed, and staffed a local orphanage. The complaints all alleged physical and/or emotional abuse at the hands of a priest and several nuns, with claims dating back, in some cases, over 40 years.

Employee of business embezzled $543,744. With ostensible authority, employee opened up bank accounts in name of business and used $$ personally. No legal authorization from employer. Business sought recovery from Bank for improperly opening accounts and not recognizing illegal deposits.

Unusual issues: (1) Banking regs. vs. Ohio statute making employer responsible for conduct of its own employee  (2) negligence of employer in not recognizing losses that occurred over 3 ½ year period.

Unusual issues: Deceased’s mom and dad divorced and hated each other. Both present at mediation (dad with new wife) with opposing views on settlement. Pl’s counsel stuck in middle and had oversold case to mother. Needed mediator help direct with client to conclude.

Unusual issues: Suit against carrier was estoppel, negligent performance of voluntary act, bad faith; claim by Plaintiff against remediation contractor subject to indemnification language in contract between contractor and carrier. Contractor had MSJ in its favor re: indemnification and was pursuing indemnity claim for $60k attorneys fees vs. carrier.

Plaintiff terminated due to “reduction in force” at local hospital, shortly after she returned from 4 month family leave due to epileptic seizure. Federal FCA, FMLA, and ERISA claims, plus state claims.

Unusual issues: Pl. had been whistleblower before epilepsy discovered. Def. hospital had change of top management during family leave. Decision to terminate allegedly made by new CEO without knowledge of whistleblowing and medical condition.

Plaintiff sought damages from non-profit corp. for being terminated as Executive Director and Trustee without proper Board action… corp. was nominal plaintiff for derivative relief. Defs. included trustees, corp., then-corp. counsel, and co-workers.

Unusual Issues: Pl. was the founder of the national non-profit and had employed her son. Both were suspected of collaborating in the misuse of company funds. These allegations caused the Trustees to meet without notice and counsel advised that Pl. be terminated. Upon suspicion of violence, the police “evicted” Pl. Many hard feelings on both sides.

Plaintiff municipality sought damages for negligent design and construction of wastewater treatment holding pond which was classified post-construction as a “dam” per state regs.

Unusual issues: lead Def. was well-known wastewater treatment design engineer and asserted him self vigorously throughout the proceedings, including a demand that he be permitted, before agreeing to any settlement discussions, to personally persuade the Ohio DNR that their classification of the pond as a “dam” was in error. Def. contractor had major coverage problems and contributed actual repairs to perform part of the work necessary to bring the pond into compliance with the DNR’s dam regulations.

Unusual issues: Lender/Seller dispute involving interpretation of banking regulations and lender internal policies. Lender had many other loans to Buyer with liens on other properties owned by other Buyer companies, some of which were in default. Buyer had inspected property prior to auction and had agreed to purchase shopping center ”as is”. Lender insisted on terminating all lending relationships with Buyer as part of any settlement.

Plaintiffs alleged that Def. title company charged excessive endorsement premiums in excess of the limits imposed by KY statute that limits charges by insurers and their agents to the rates on file with the Commonwealth.

Unusual Issues: Fraud, negligence, unjust enrichment, and statutory claims all had viability. Carrier for title company had MSJ denied as because of untimeliness, but issue of whether the charging of title insurance premiums was a “professional service” so as to trigger coverage was a case of first impression in KY.